I was testing some e-mail to text message code and knew exactly what I needed to use. 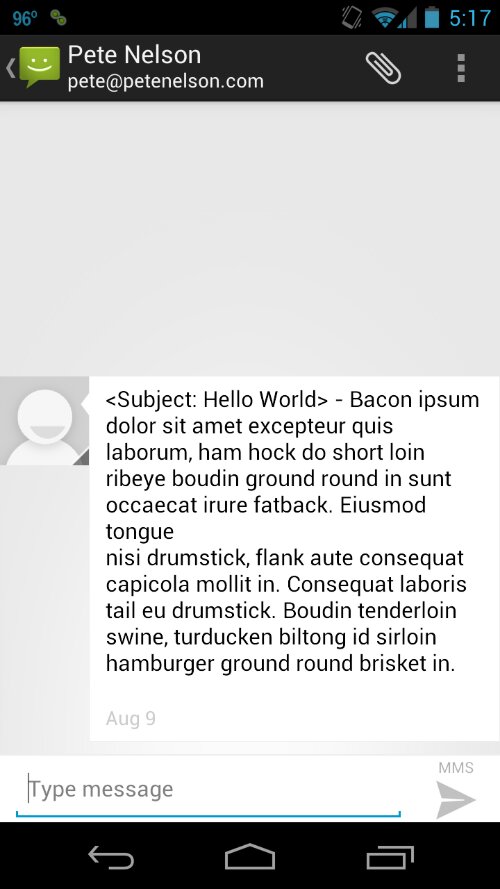 Bravo to Fifty Shades Generator for bringing a new level to filler text.  Or maybe that’s “fill her” text.  Either way, it’s mostly NSFW, and definitely Not Safe For Bacon.

I’ve added support to the JSON API so you can generate one or more sentences of bacon ipsum rather than always generating paragraphs of text.   Just pass ‘sentences=x’ as a parameter.

The jQuery plugin has also been updated to support sentences.

All the source code goodness has also been posted to GitHub if you want to dig into it a little more.  Enjoy!

Want to implement your own ‘insert-something-witty-here’ ipsum generator?  Then head on over to our GitHub repository and take a look at the code that runs baconipsum.com.  The BaconIpsumGenerator class is straight PHP code that can easily be modified to work as you see fit.  I’ll be refactoring this code a bit since the Make_Some_Meaty_Filler method is wrapping stuff in HTML and it really should return an array of paragraphs and sentences so the API code can handle it better.  It’s on my to-do list.

I also spent some time this weekend writing proper WordPress plugins for the site.  Previously, the home page’s form was hacked into the WP theme, and the API was just a standalone directory with a PHP page.  Now they’re both plugins and run based on WP actions & shortcodes.  It really shouldn’t affect what you see on the site at all, but it makes me feel warm & fuzzy to have it coded properly now.

I’m working on some site upgrades this weekend, specifically re-coding the bacon ipsum generator and API as a proper WordPress plugin so it can go on GitHub.  There may be some hiccups when we post the updated site, just an FYI.

I’m kind of a fan of using SSL whenever possible, so along those lines, you can now access Bacon Ipsum (and our API) via HTTPS.

While I was out…

While my wife and I were recently on vacation in Iceland/UK/Ireland, I noticed Geert van der Ploeg made a nifty Unicode String Generator that uses our API to generate random unicode strings for your testing enjoyment.  Well done!

We saw some of the Game of Thrones cast at our hotel in Belfast!

Insert obligatory pic of my Bacon Ipsum shirt in front of Big Ben. 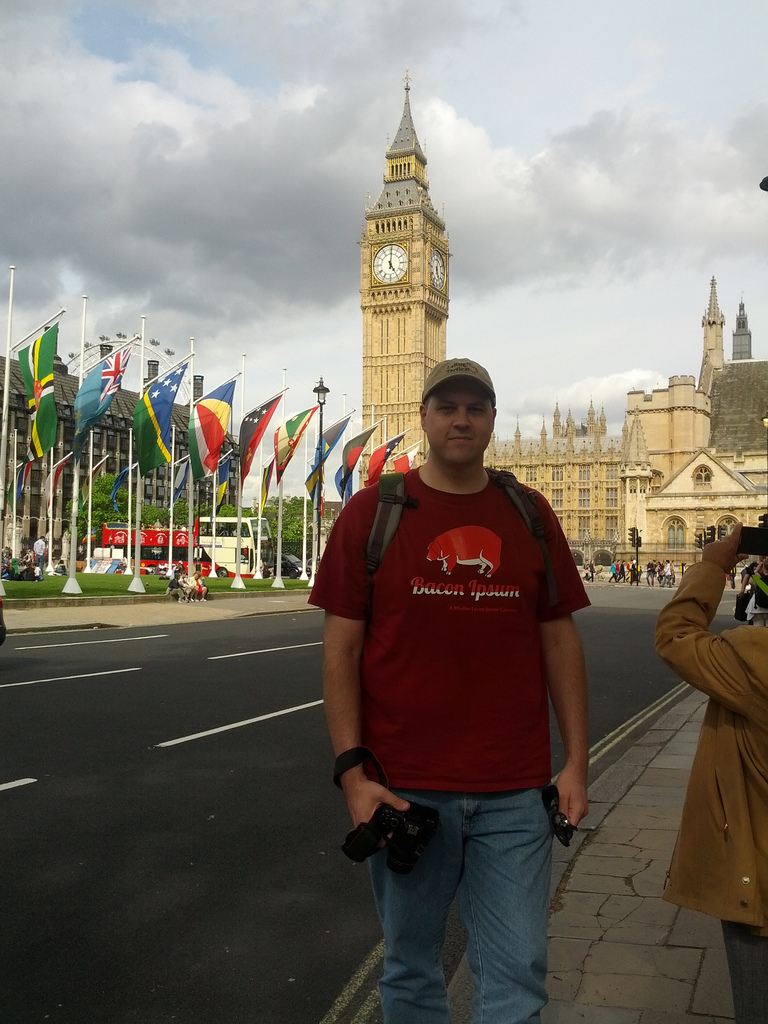 And enjoying some 21yr old whiskey at Bushmills 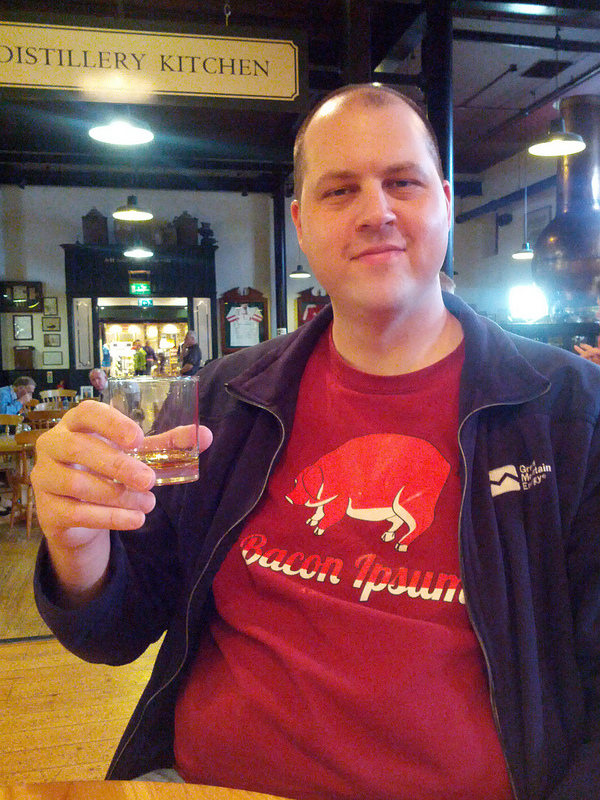 A year of bacon

Bacon Ipsum went live June 7th, 2011, just as a silly idea that I had.  Now a year later, I’m amazed at how often it’s still being used and the ton of other lorem ipsum generators it has inspired.

This is where most people say they have big plans for the future, but not us.  There’s only so much you can do with some the shuffle function and some string concatenation.  However, your home for meaty filler text is not going anywhere.

It should be in its own category: Delicious